Yes and no. Let me explain, Angels were created by God, the Creator, for the purpose of being embassadors of Divine will. They are messengers, guardians, teachers, and more, they love us and do Divine will. They usually stay invisible and anonymous as they go about doing good acts. Even though I have said they have never been human before, there are times when angels come to Earth, take on a physical body to help us for a limited period of time.

If we are going to die before our time, are in great despair or they just have something important to say, some great proclamation, angels will take on a physical body, just to help us because there was no other way to do it. I have heard many stories of a person rescuing someone in a snow storm, or giving wise counsel just in the nick of time. These have been angels intervening in the person’s life. There are a couple of ways to tell if it was an angel or not.

One is that angels come out of nowhere and leave without a trace. Someone who has had an angel encounter will say they turned to thank the person who had helped them and they were gone. No one saw them leave and there was no track or trace of them.

Angels also have a different feel or energy about them that people will say, “I just know that person was an Angel who saved me from the speeding car”. So, Kimberly, yes Angels can become human for a brief period of time, but their natural state is invisible.

This site uses Akismet to reduce spam. Learn how your comment data is processed. 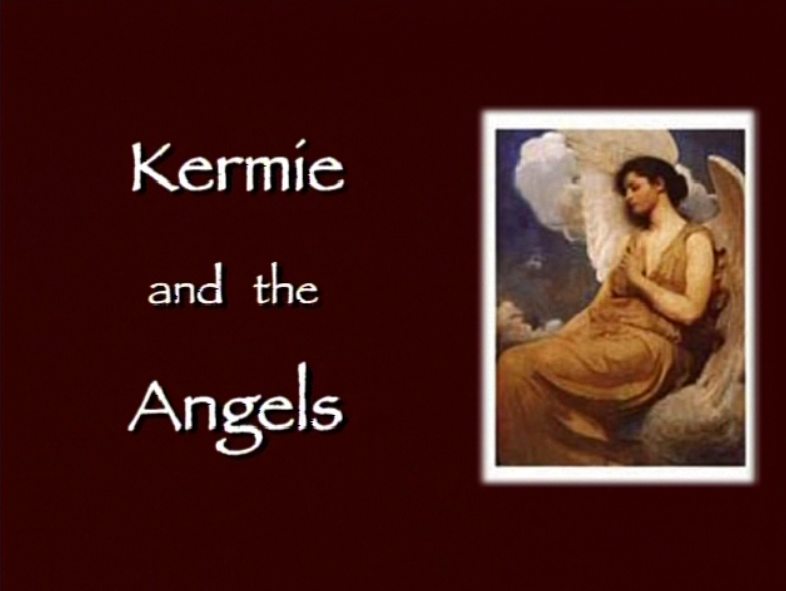 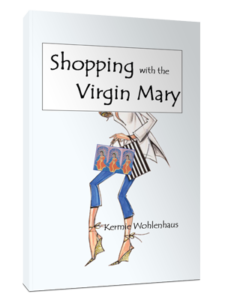 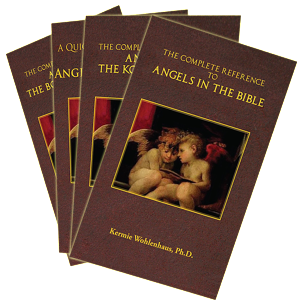 HAVE YOU TALKED TO YOUR GUARDIAN ANGEL TODAY? 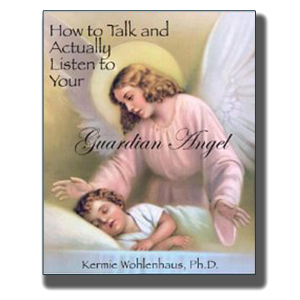 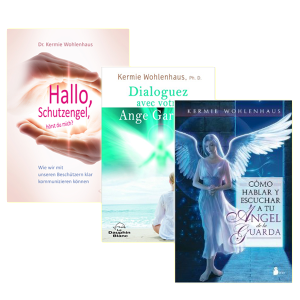